I’m a big fan of TV shows from the 70s and 80s. Several that stand out for me are Simon and Simon, The Fall Guy and The Rockford Files. One show in particular that I enjoyed was Columbo.

For those not familiar with Columbo, he is a Los Angeles homicide detective who solves high profile cases that involve the rich and famous. He is unassuming and often overlooked police detective.

While watching this series, I noticed several traits that I thought could apply to my work. At the time, I was working in enterprise IT, and my role included supporting the entire enterprise stack from desktop to servers.

I felt if I modeled these traits, not only would I get better at my job, but my department would also benefit.

For those that are unfamiliar with the series, here is a short clip which shows how Colombo keeps at it – pressing in with more and more questions – never leaving without ‘One more thing”.

So what are the magical qualities I saw in the series? They are more common sense than magic.

Pretty simple but I think very powerful and something we can all do. I’m sure that there are others you can find in this television series, but for me, these resonated the most.

One of the first things I noticed when watching this show was that Columbo would ask hundreds of questions, some relevant and direct while other’s more abstract and you would wonder “where is he going with those questions.”

At times, folks would get very frustrated with him, but it was his way of getting everything out in the open and begin to put the pieces together.

Many of us have had to deal with a server down and when we ask the question “Were any changes made?” Everyone says “no,” but if we persist and keep asking, we usually get an answer like “Oh, didn’t Tommy download and install that new driver.”

Keep asking questions, and when you think you have exhausted your list of questions, think of more and keep asking. In fact, I think Toyota developed the 5 Why’s technique. The theory is asking why five times will ultimately get you to the cause of an issue.

Have all the data before making a judgment

Very similar to working in enterprise IT, folks would often tell you “Oh, it’s the network”, or “It’s the server” without all the data. Try not to fall into that trap. It’s so easy to reboot a server and mask the real issue. Do your best to collect all the data and when you feel you have enough try to formulate an answer.

In fact, Columbo would also bounce his thoughts off people involved in the case, might be a good idea to do the same when dealing with folks close to the issue.

Persevere and never give up

One thing you will never find is Columbo giving up, I know its a TV show, and he can’t give up but think about it, a case never goes unsolved, nor should an IT issue. Whether mail is slow to a software update going sideways, we should always preserve and do our best to find the cause of a problem.

I recall being at the office three days straight when we had a Novell 4.11 file server crash, and Yes, I said Novell 4.11 the heyday days of file sharing, and get this, it was running on a Compaq 1500 server.

Columbo keeps coming back to the issue over and over running through different scenarios until finally, it clicks. I think we can learn a lot from him and become better IT practitioners.

Are you a fan of TVs shows from the 70s and 80s? Anything we can learn from your favorite shows? Let me know on Twitter and thanks for reading. 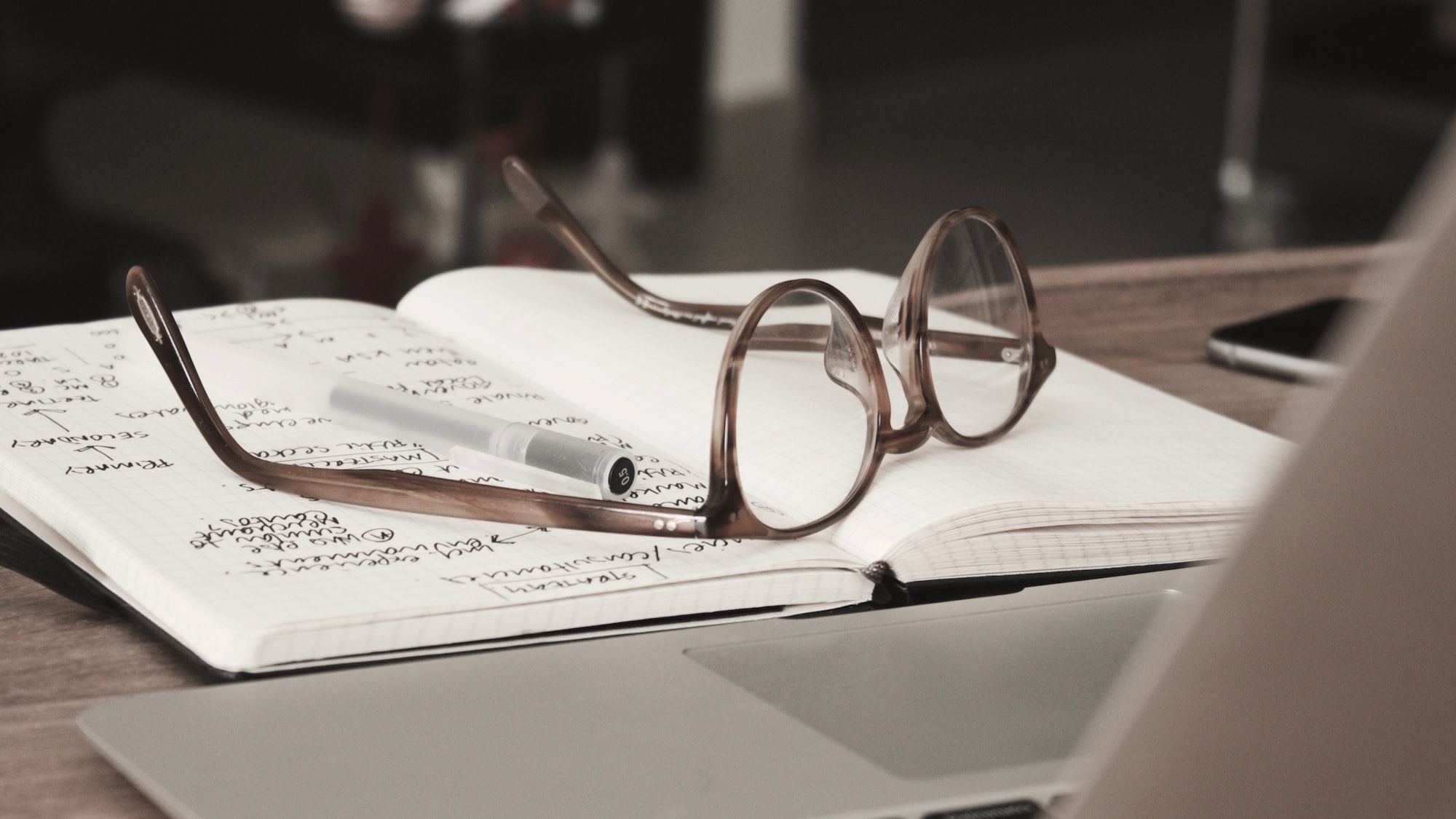 As a process for acquiring new knowledge or skills, learning is at the forefront of success in academia or business. Every field relies on great learners to acquire and advance knowledge, ideas, and skills. As any student knows only too well, excelling in education requires good learning skills, which few 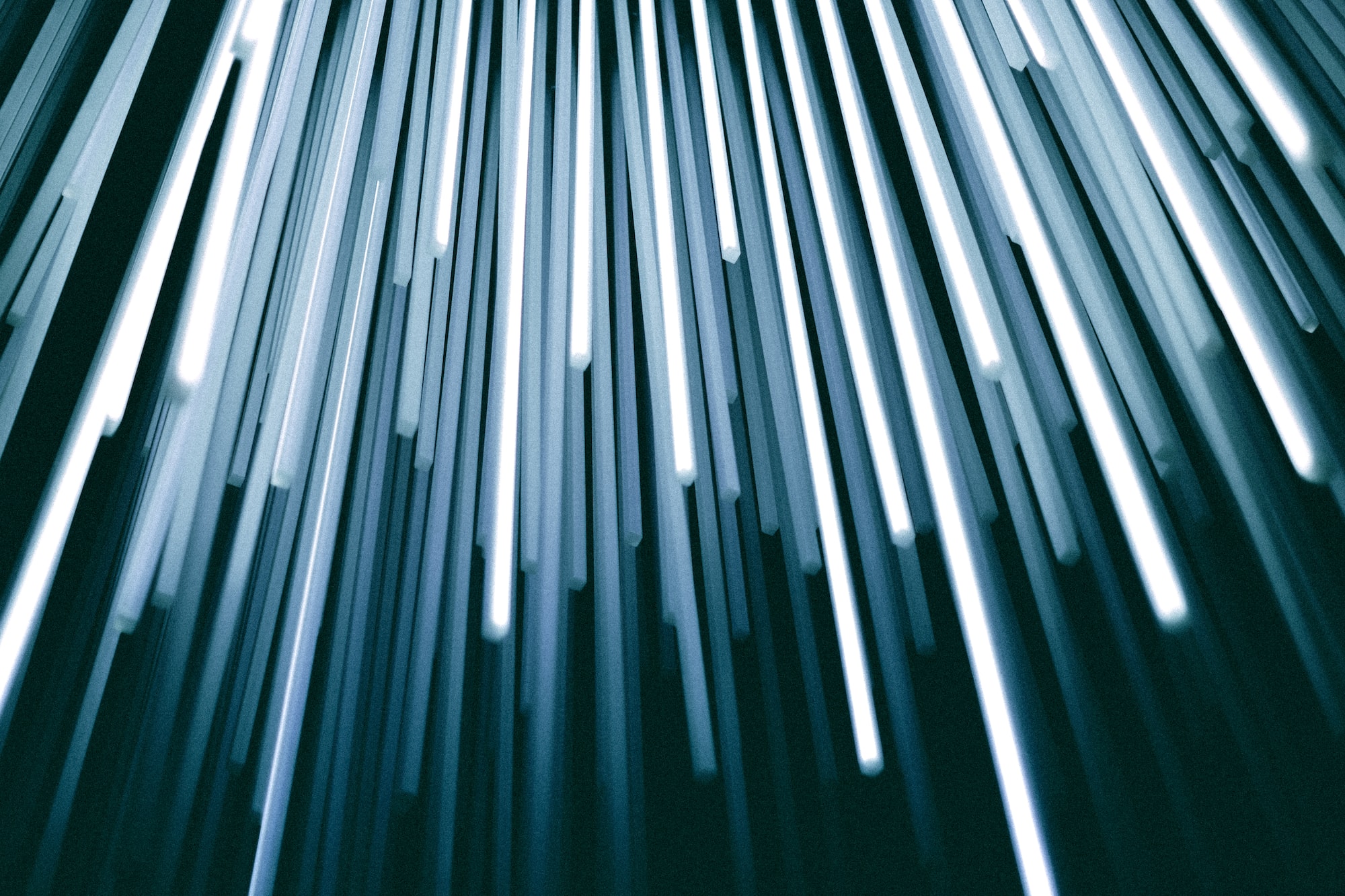 What is Chaos Engineering?

Before I explain the term chaos engineering in detail, you should be familiar with some understanding of the significance of testing software during the software development cycle. Today, the need to offer a faultless, seamless and reliable experience to users is the reason behind the agile development, continuous software examination 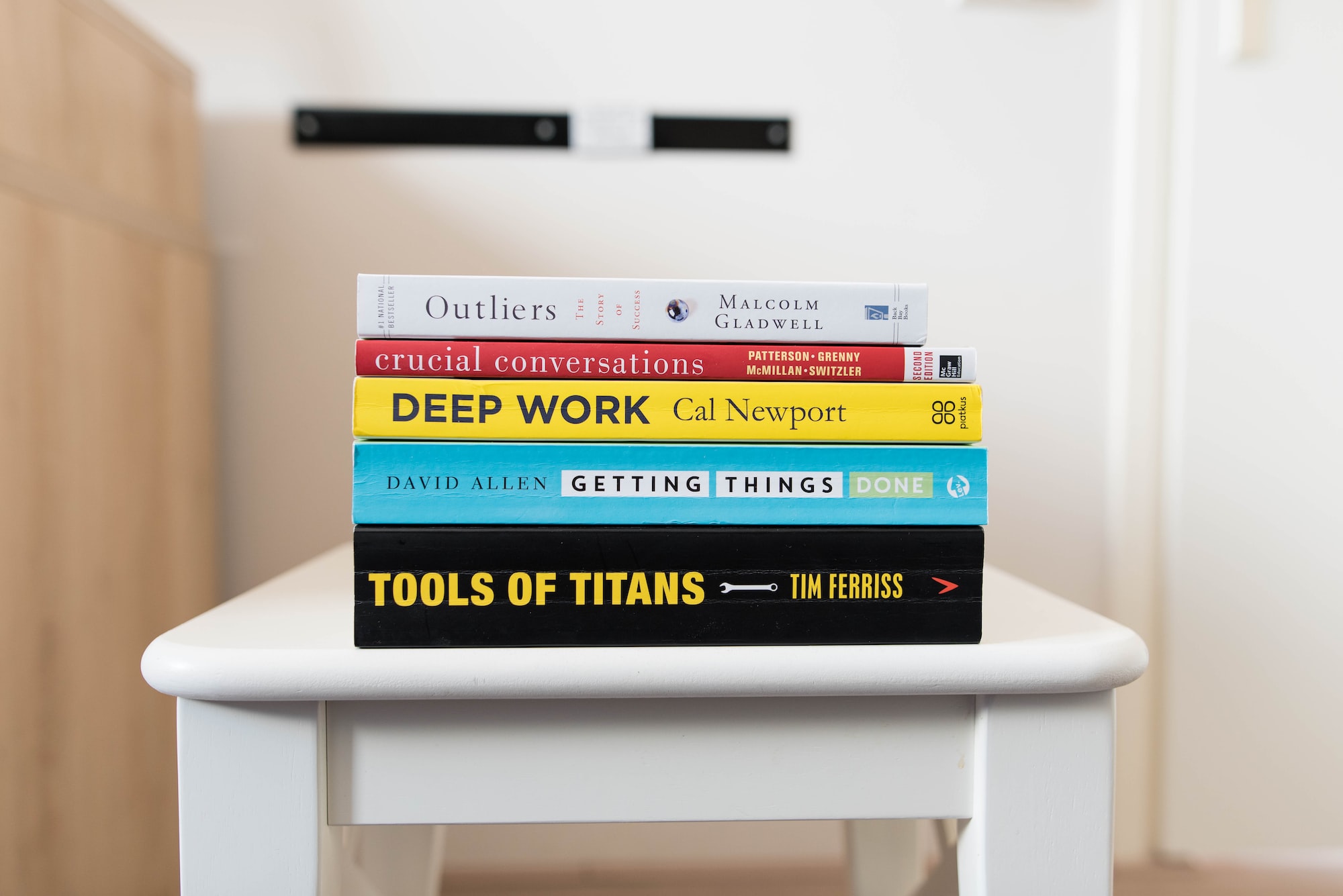